Posted on: December 21st, 2011 by Hayim Herring No Comments 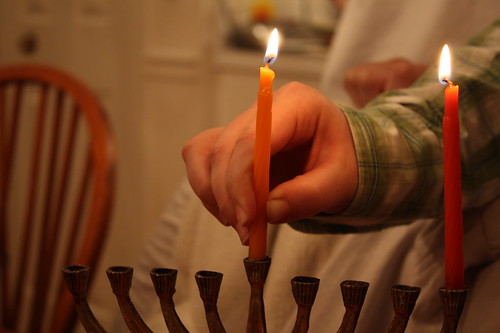