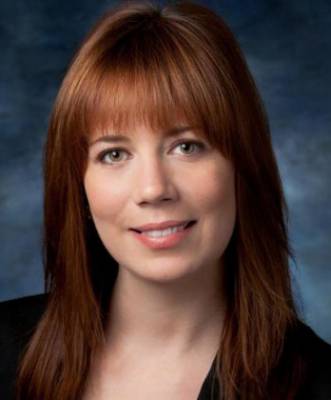 From Generation to Degeneration: Declining American Jewish Kinship with Israel?

Over the past five years, my wife and I have spent about six weeks each year in Israel. We’re clearly not Israeli citizens, but we’re more than occasional visitors. Like many, we have family and close friends in Israel, and are intentionally deepening those relationships and making new ones. Whenever we return from a visit, we’re asked, “What did you see this time?” While we enjoy museums, concerts, new wineries, restaurants and archaeological findings, we most enjoy being with family and friends and, for me, getting my spiritual fix.

With more frequent visits, I’ve become more aware of the differences between the American and Israeli Jewish communities. Yom ha’Atzmaut felt like the right time to share some reflections… and to ask you for your opinions.

Doing this simple, personal math clearly reminds me that within the American Jewish community, there are two generations that can remember the fragility of the State of Israel, and two generations (going on three) that think that Israel is an outsized global powerhouse. Because of such a significant divide, I wonder to what extent the words “from generation to generation,” that imply continuity of values and kinship, apply to the majority of American Jews who are third generation and beyond. They do not have personal living memories of Israel’s vulnerability but are routinely reminded of Israel’s deficiencies. In daily doses of media images and text, they absorb a one-sided, distorted view of Israel, where Israel almost always does wrong and rarely can do right.