When Leaders Corrupt their Culture 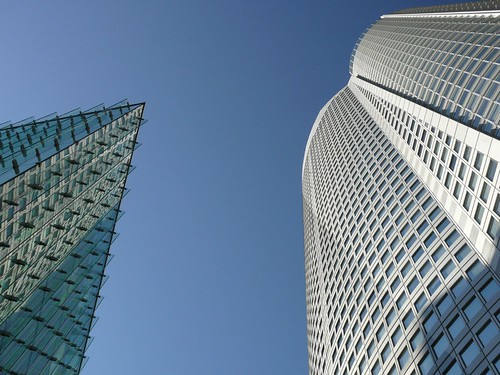 If Greg Smith, a Goldman Sachs executive who resigned today in an Op-Ed in the New York Times, is correct, his former employer is corrupt to the core. Its leaders have violated the trust of their clients and traded professional integrity for profits. Smith voiced commonly held beliefs about big bankers. What made his critique so devastating is that it came from an insider.

One of Smith’s roles was to recruit students for Goldman Sachs’s coveted summer internships. One of his more telling comments was: “I knew it was time to leave when I realized I could no longer look students in the eye and tell them what a great place this was to work.” Clearly, he couldn’t look at himself in the mirror, either.

In this week’s Torah reading, Vayakhel-Pekudei (Exodus 35:1-40:38), Moses calls the Israelites to build the mishkan, the traveling tabernacle, and the people give generously to accomplish the goal. In last week’s reading, Ki Tissa (30:11-34:35), the people also contribute abundantly, but their donations go toward building the golden calf.

Why do they give for a noble cause in this week’s reading and a debased caused in last week’s reading? The answer can be reduced to one word: leadership. Aaron allowed himself to be corrupted by the people, but Moses had the strength to keep them focused on higher aspirations. That’s what genuine leaders do.

As Smith reminds us, the integrity of any organization or enterprise always depends upon those leading it. That is an inevitable truth.