The Day After BiBi

Prime Minister Bibi Netanyahu spoke in the Halls of Congress yesterday and the world did not end. Full disclosure: I strongly disagree with many of Bibi’s policies, but I think that I understand the decision. He made a leadership choice. You can almost reconstruct his internal debate on the wisdom of addressing Congress: “Does my trust in an enduring relationship with the United States override my doubt about breaching diplomatic protocol? Do I risk seriously offending some leaders of my country’s staunchest ally, or am I compelled to use the world’s most far-reaching microphone to broadcast a looming threat to my country and to all Western democracies?” 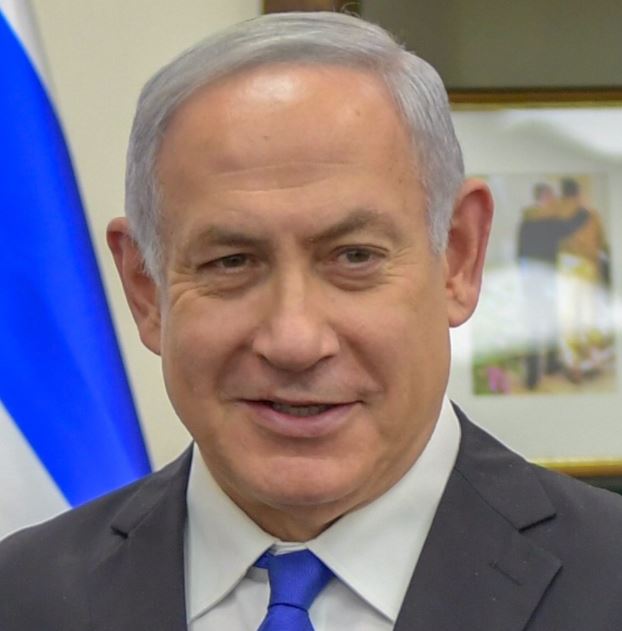 It’s likely that approaching Israeli political elections played a role in the Prime Minister’s decision to address Congress. But was his choice primarily driven by politics? Not likely, because the cost of alienating Israel’s finest and consistently reliable ally is potentially steep, and it’s not likely that Bibi changed many minds or captured many hearts in the Israeli electorate

What I do know is that when you reach a certain stage in life, you are obligated to tell the truth as you see it, as unpopular as it may be, using whatever means you have at your disposal. Hopefully, you do so unequivocally and respectfully (and on this point, both President Obama and Prime Minister Netanyahu crossed some fundamental lines of minimal mutual respect). That’s what leaders do. That’s how they get to ultimately sleep at night, knowing that they did everything within their means to highlight a potentially catastrophic error.

I was opposed to Bibi’s speaking to Congress, but I don’t fault him anymore than I would fault President Obama for exercising his right to pursue the truth as he sees it. I also don’t think that either of these two leaders is primarily politically motivated to score points at the other’s expense. They simply have unbridgeable views of the world.