Leaders Awaken Hope in Those Who Believe in Them 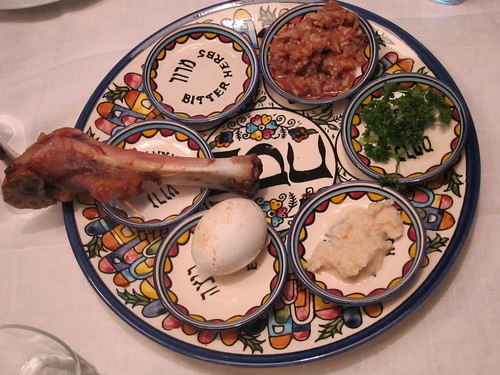 In my last blog post (“Don’t Imprison Your Hope for Change“), I raised the issue of how leaders in organizations sometimes impose restraints upon themselves that they later come to believe to be beyond their control. In other words, they actually participate in making themselves prisoners of their own inability to change their organizations.

If that’s correct, this observation also has a bearing upon one of the critical tasks of leaders. And that is to awaken the belief in the possibility of fundamental change in those who follow them. According to one rabbinic tradition, the Israelites are not ready to be redeemed by God  until they first demonstrate some initiative of their own. They have to perform some action that awakens their belief in the power to help shape their own destiny.

Great leaders do not impose their personal views on their constituents. Rather, they awaken the belief in the power of change in other individuals, and guide them toward a new future with love, support, challenge and patience.