Rabbis often express ambivalence about their executive leadership roles.  By executive leadership roles, I’m referring to supporting the board, supervising staff, delegating work appropriately to volunteer and professional staff, playing a role in budgeting and staffing decisions at all levels, and undertaking tasks which are typically referred to as “administrative.” This ambivalence flows from several sources: 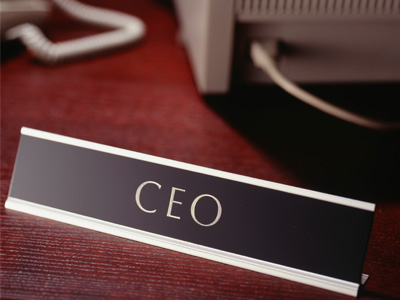 Given these many variables, there is no one ideal, clear definition about how rabbis should assume executive leadership roles. However, one thing is certain: the rabbi should not be absent from what we typically called the administrative aspects of synagogue life.  Why?

Like it or not, rabbis must master the fundamentals of basic executive leadership skills.  While other members of the staff and membership may have greater expertise in these areas, the rabbi must at least have a working knowledge of how organizations function, what the role of boards and committees are and how budgets work.  Only that way does the synagogue have a chance to become a holy and holistically Jewish venue.

Most rabbis would much rather be teaching, providing pastoral counseling or studying Torah – things that the rabbi would rather do and is better trained to do.  However, I believe that neglecting the “business” aspects of the synagogue creates the likelihood of ultimate unhappiness for the rabbi because when problems result, he or she will be called in to clean them up.  So it’s better to thoughtfully and proactively define the rabbi’s role in this area than to constantly be putting out fires which could’ve been avoided in the first place.

So rabbis and synagogue leaders-you’ve had these discussions before.  What do you think?  Have your views changed over the years?  Thanks for sharing your insights.